Home About Subscribe Teaching Guide
Much (More) Ado about Happiness
Should Churches Get Tax Breaks?

President Obama today endorsed same-sex marriage. I was surprised. He has equivocated for so long, has squirmed and slithered on this and other issues, I was expecting him to hide out during his re-election to avoid offending anyone.

Obama may have made the political calculation that coming out will win him some swing states, despite North Carolina's vote this week to ban same-sex unions. The overall evidence is mixed: 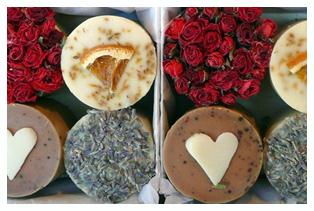 The biological, sociological, and psychological evidence is not as mixed, however. Being homosexual or heterosexual is not a choice. No one had to tell me I was attracted to the opposite sex: I knew at age 5 when I instinctively went for the girly magazines in Washington D.C.'s Union Station. Of course, I didn't have any money to buy and my parents quickly shooed me away. I presume others had similar experiences.

The decline of marriage as an institution is a tragic thing, especially for children. There is no evidence I know of that gays had anything to do with this. If gay people join in long term committed relationships this makes society more stable for children.

Government should not be in the marriage business, anyway. Government should provide legal unions that protect people's civil rights. Churches can decide what criteria they use to create a marriage. Let a thousand flowers bloom.

Posted at 05:03 PM in Homosexuality, Marriage, Posts by Jonathan B. Wight | Permalink | Comments (0)