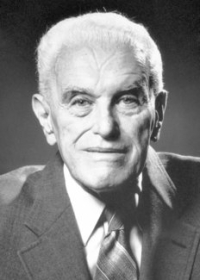 Forthcoming in Philosophy and Phenomenological Research, "Aggregation without Interpersonal Comparisons of Well-Being" by Jacob M. Nebel (University of Southern California) weighs in on a timeless debate in social choice theory:

Aside from Nebel's own novel contribution, this paper offers a fine overview of Harsanyi's arguments and subsequent commentary on them. (Earlier this year, Nebel also published "Utils and Shmutils," a review of Matthew Adler's Measuring Social Welfare: An Introduction, in Ethics.)