Inside Job now available to watch online for free (or not)

Quick news update: The movie Inside Job, which Jonathan discussed previously on this blog, is now available to watch for free online, thanks to Open Culture (with tip o' the hat to Legal Nomads for passing along the news and link).

UPDATE (April 7): As some of you (like Jonathan) may have noticed, the film is not available at present. If you click on the link, you see this message: "Sorry folks, it looks like the Internet Archive (which hosted Inside Job), has now taken it offline. If it comes back, we will let you know."

Nat Segaloff is the author of the sparkling new biography, Arthur Penn: American Director (University of Kentucky Press, 2011).  Penn (1922-2010) revolutionized Hollywood in classic movies such as The Miracle Worker, Bonnie and Clyde, Alice’s Restaurant, and Little Big Man as well as a score of Broadway hits. 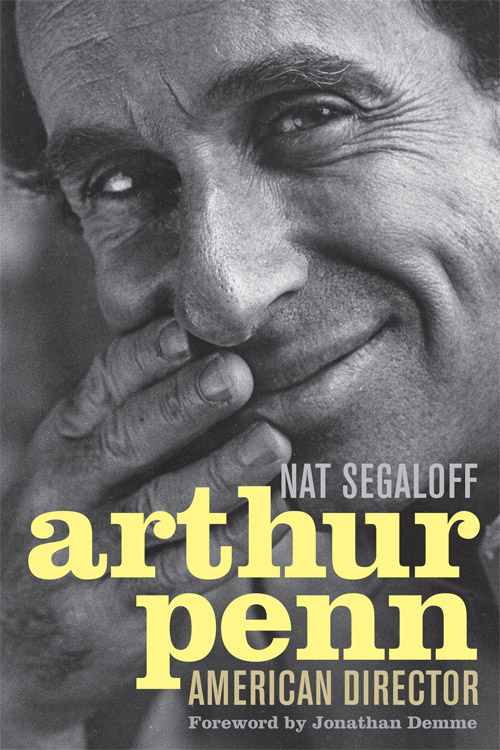 While he wasn’t aware of it, Penn’s managerial style fits the mold of modern stakeholder theory: giving investors a high return, Penn was a generous colleague to actors and made choices for the sake of producing exquisite art.  In many cases Penn took a cut in salary to do a piece his way.

Most economists—and President Obama—believe that “innovation” is the key to future economic success.  But how many economists understand that innovation is fueled by something other than rational mind?  And that personal sacrifice is often a necessary ingredient?  Creativity can flourish in teams bound by emotional trust.  As on business teams, the emotional connection of actors and director cannot be scripted because it is not mechanical—it is organic.  The economics of innovation is rooted in voluntary cooperation and an ethics of the quest.

Segaloff developed a close relationship to Penn and his family during the writing of the book.  Consequently, the book provides rich details unavailable from other sources.  The writing is clean and unsentimental, and treats the major experiences of Penn’s life in fascinating essays.

If there is guilt by association, Penn’s career is clouded in some minds by his friendship with Alger Hiss.  But Penn’s life, viewed as a whole, exemplifies that of virtue ethics in the way he treats other people.  Arthur Penn: American Director has rich lessons for the economy of innovation in the 21st century.

Ironically, given Jonathan's recent post on surrogacy, I received this email today concerning two showings of the documentary "Eggsploitation" (details follow the trailer):

In co-sponsorship with Fordham and Columbia Law Students, the Intercollegiate Studies Institute invites you to attend a screening of the documentary "Eggsploitation" and a meet and greet with Jennifer Lahl, the executive producer, director, and writer for the film.

"Eggsploitation" explores the infertility industry, a multi-billion dollar business in America. Young women all over the world are solicited by ads via college campuses offering up to $100,000 for their "donated" eggs. Produced by The Center for Bioethics and Culture Network and this year's nominee for the California Independent Film Festival, Eggsploitation spotlights the booming business of human eggs told through the revealing stories of real women who became involved.

Join ISI for a film screening and meet the executive producer, director, and writer of Eggsploitation, Jennifer Lahl. Lahl couples her 25 years of experience as a pediatric critical care nurse, hospital administrator, and senior-level nursing managements with a deep passion for those who have no voice. She will give brief, follow-up remarks to the film, and then open up the floor for Q&A. She explains, "We are happy to have so many opportunities to show the film in New York as New York is the first, and only state, to expand the market for egg payment to women who decide to sell their eggs to fertility clinics or to the scientific research community."

This event is FREE and open to the public. Please pass along this invitation to students, colleagues, and friends as it is a unique educational opportunity to learn about reproductive license and human freedom.